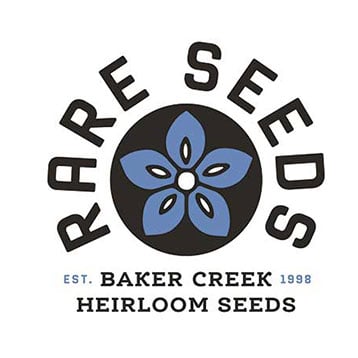 Rating:
93% of 100
43  Reviews Add Your Review
Here’s a really outstanding roasting pepper from eastern Macedonia. Two-foot, stocky plants are covered in 6- to 7-inch, broadly wedge-shaped pods that ripen green to deep, rich red. These peppers are incredibly fragrant and tasty. When you throw half a dozen on your grill, everybody in your neighborhood will smell them! These thick-fleshed traditional peppers are roasted on flat metal stoves, peeled, then ground into a traditional relish called ajvar, which is eaten spread on bread, often with sirenje, a local cheese similar to feta. Nearly every rural household puts up a supply of ajvar for winter eating. In autumn, Macedonians flock to the markets in fertile valleys in the east to buy bushels of the best aromatic roasting peppers from the local villages. The original seed was a gift from the students in the villages of Kalugeritsa and Zleovo.
$3.00
Availability: In stock
Minimum Seed Count: 15
SKU
PP185
Reviews 43
Write Your Own Review
Only registered users can write reviews. Please Sign in or create an account
VIEW
PP185