TREASURE OF THE INCANS 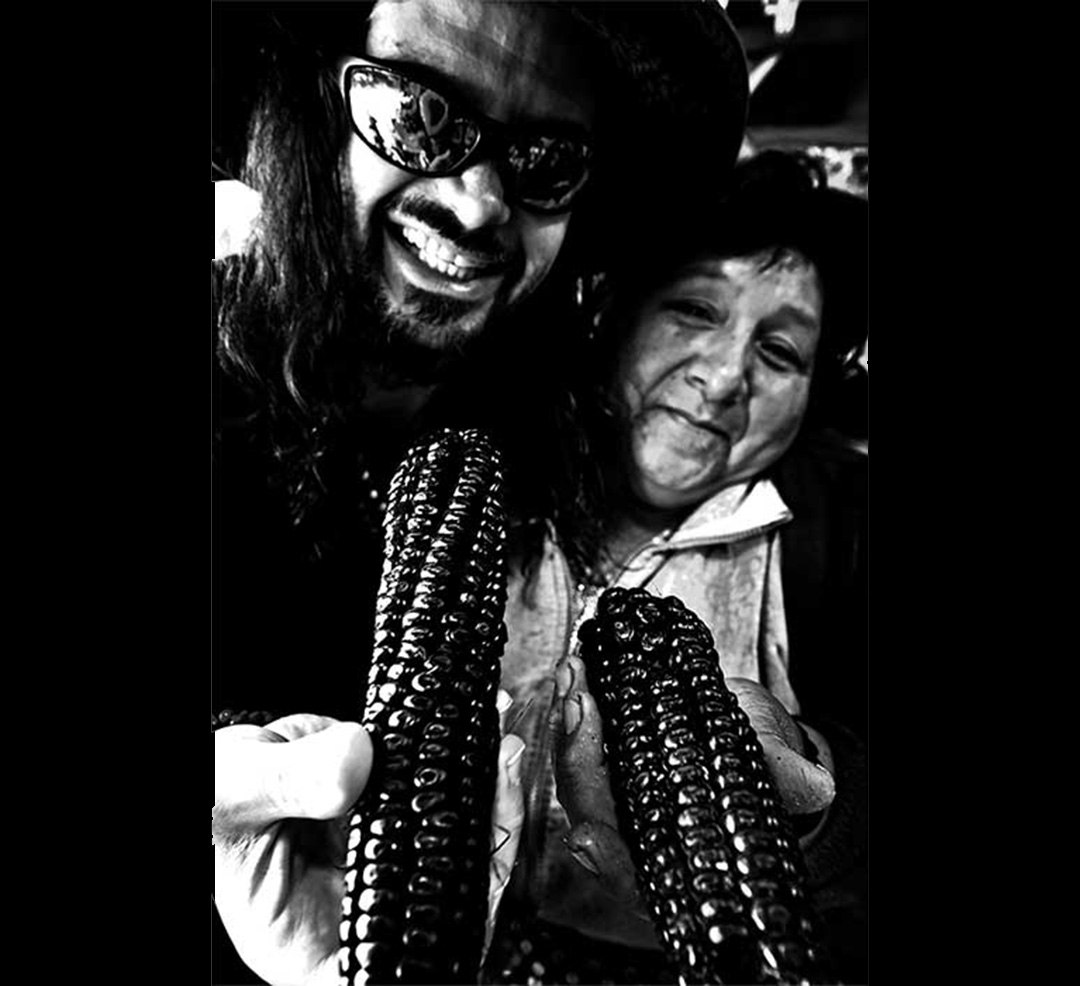 When Joe first found the first cobs of Kulli Corn at a nutraceutical conference, he was blown away. He had seen many “black corns” in the past incuding the Aztec Black Corn but never anything so amazingly dark as Kulli. Recently while on an expedition to Peru with his brother Patty, Joe had the opportunity to see Kulli being used by the descendents of the Incas themselves! Kulli corn has so much anthocyanins in it that some say that it is has more antioxidant potential than blueberries! The Peruvians have made a drink called Chicha (which is dark purple like grape Koolaid from the color in the corn!) that is so popular one could call it Peru’s “National Drink”. Despite the widespread use of Kulli corn, it commands a premium price. Far from being a banal commodity, Kulli to this day, is revered in Peru. Prices average about 30-50 cents an ear even in the biggest markets with thousands of customers, meaning of course, that Kulli is highly appreciated. Kulli Incan Black Corn was introduced here at Baker Creek due to Joe’s efforts. With feedback now trickling in, it seems that this high altitude tropical corn actually will grow in the good ole USA. Baker Creek’s own seed manager Martin Walsh and family grew mature and gorgeous cobs laden with midnight black kernels right here in Missouri. 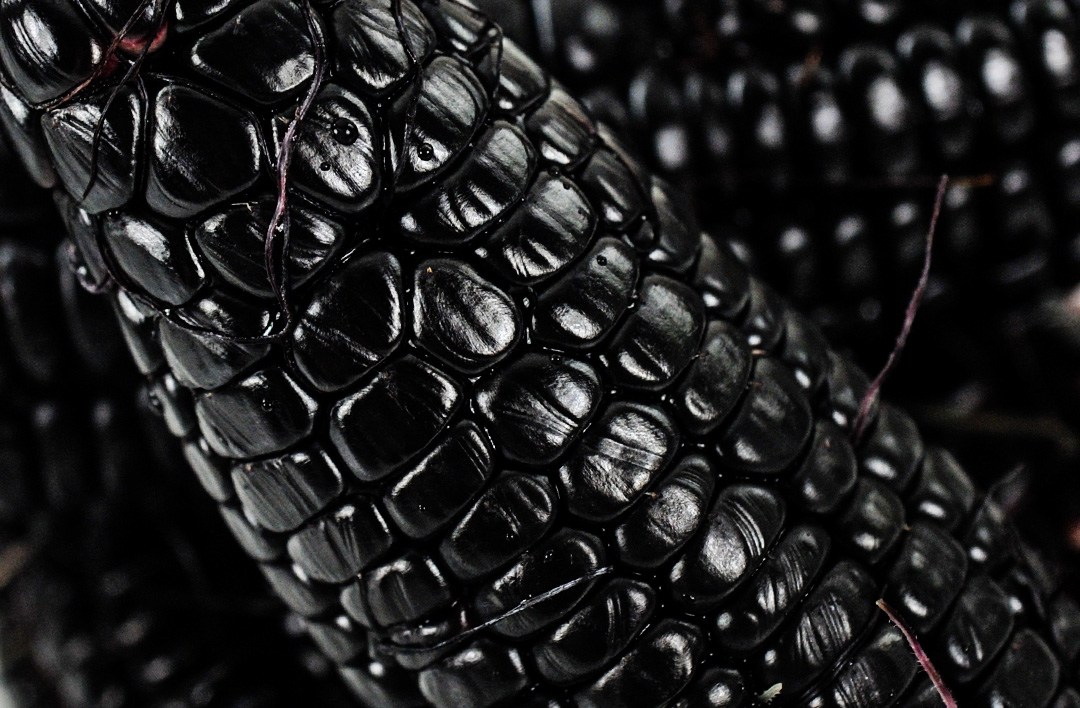 We are hearing from other growers in longer season areas that their corn produced as well. Part of the thrill of growing something so ancient and admirable as Kulli corn is being able to gradually adapt it to more northern climes. In our prediction it won’t be but a few years before even folk in Michigan can ripen a cob. Kulli is one of the great legacies of an ancient people, the Incan People of Peru. It is now a part of the greater legacy of humanity that we preserve these food treasures for future generations. When individuals and families grow these “lost” crops they are helping to reinforce the importance of preserving biodiversity for all. Who would think some 1000 years ago that their legacy would be a sprouting in a foreign land! 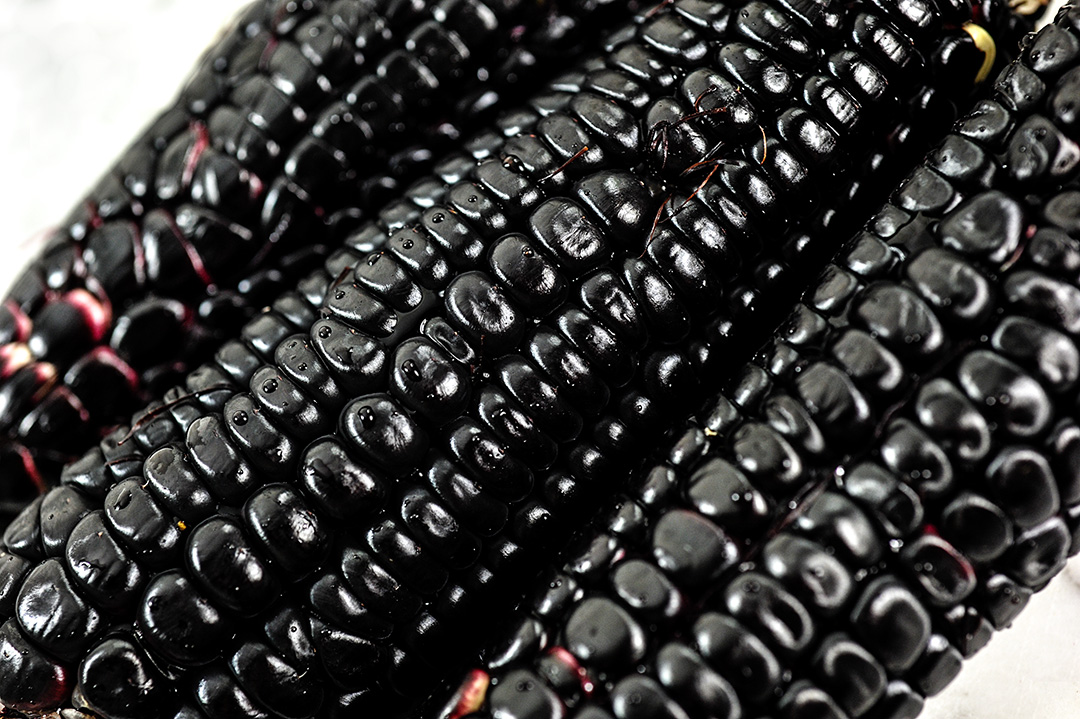