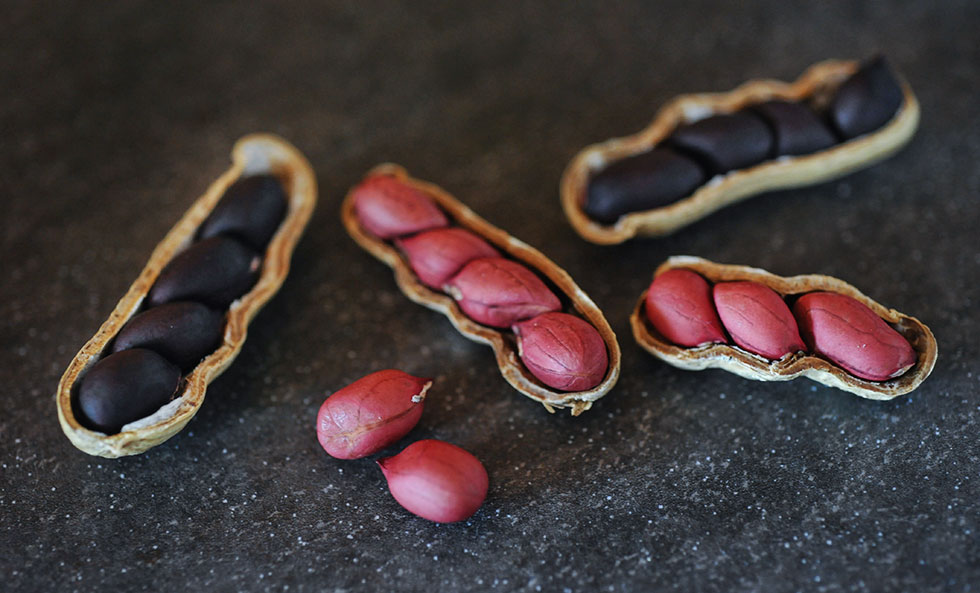 Peanuts, associated in everyone's mind with the South, actually originated in South America. They were transported around the world by Spanish and Portuguese traders during the Age of Discovery and were readily embraced in Africa. It was from there that they made their way to North America, transported by slaves. Until about 1930, peanuts were little appreciated in this country, often being grown only for hog pasture, and used as human food mainly in the rural South. 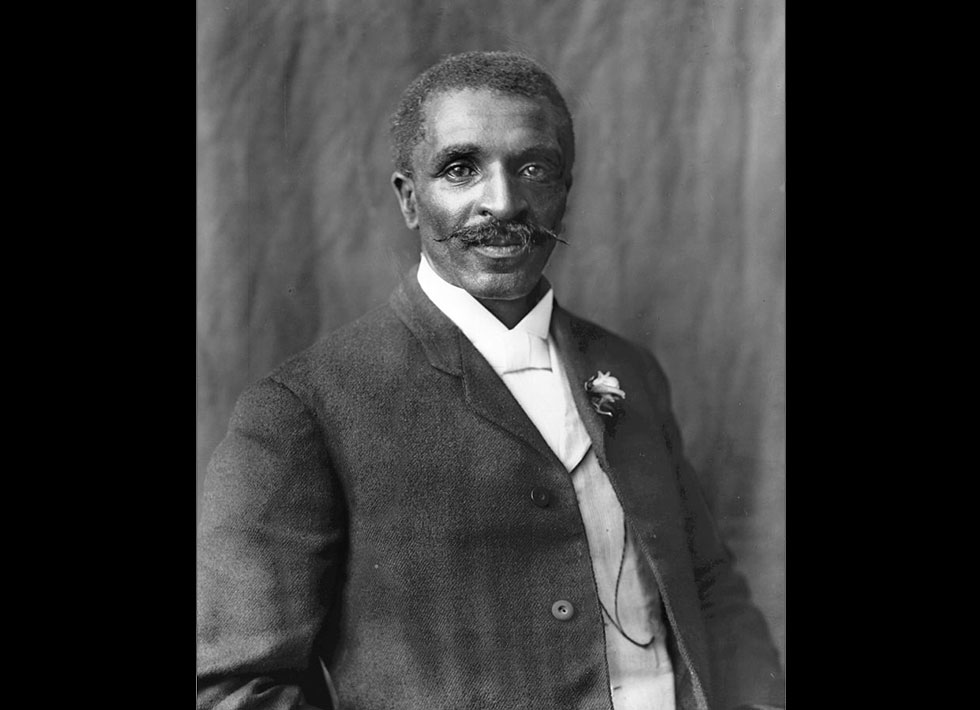 Peanuts' popularization was largely due to the work of George Washington Carver, an African-American born into slavery, who became a very influential researcher. His most popular bulletin, "How to Grow the Peanut and 105 Ways of Preparing it for Human Consumption," was first published in 1916 and was reprinted and distributed widely for decades. 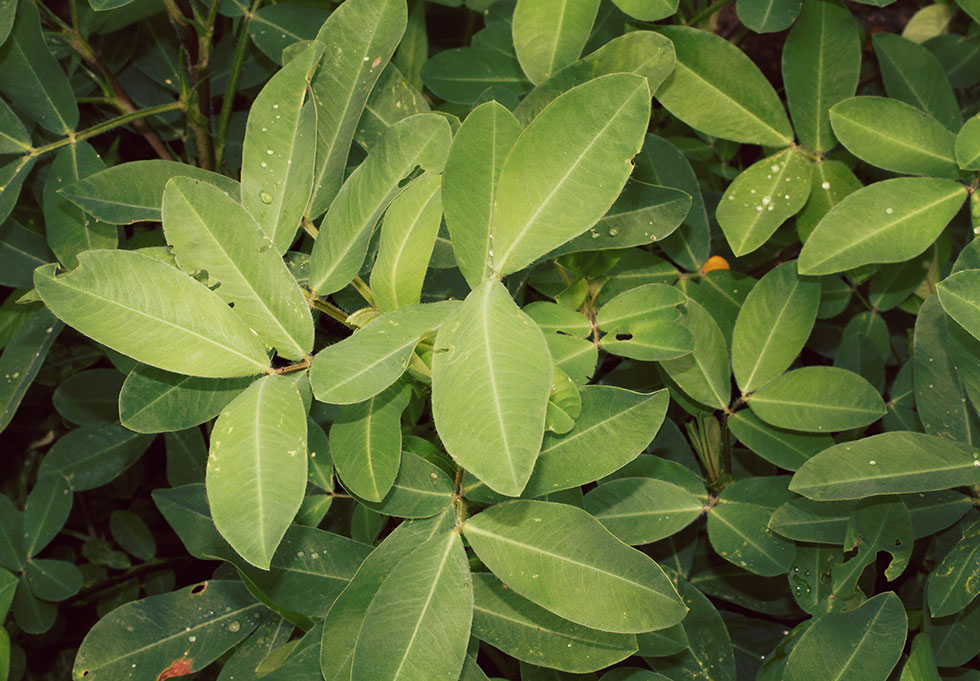 Growing peanuts isn't especially difficult, especially it you plant 'Tennessee Red.' This heirloom type dates back to before 1930, and probably to before 1890. 'Tennessee Red' peanut usually has three to four plump, red-skinned kernels per pod. A bush-type, it grows with minimal hilling up, and takes heavier clay soils than most. It belongs to the Valencia class of peanuts; Valencias are known for having a smaller size and sweeter taste than the so-called Virginia types. It's also a short-season type (at least compared to other peanuts!) which makes it worth trying even in more northerly climates. In proper growing conditions, it yields a crop in about 110 days from planting. 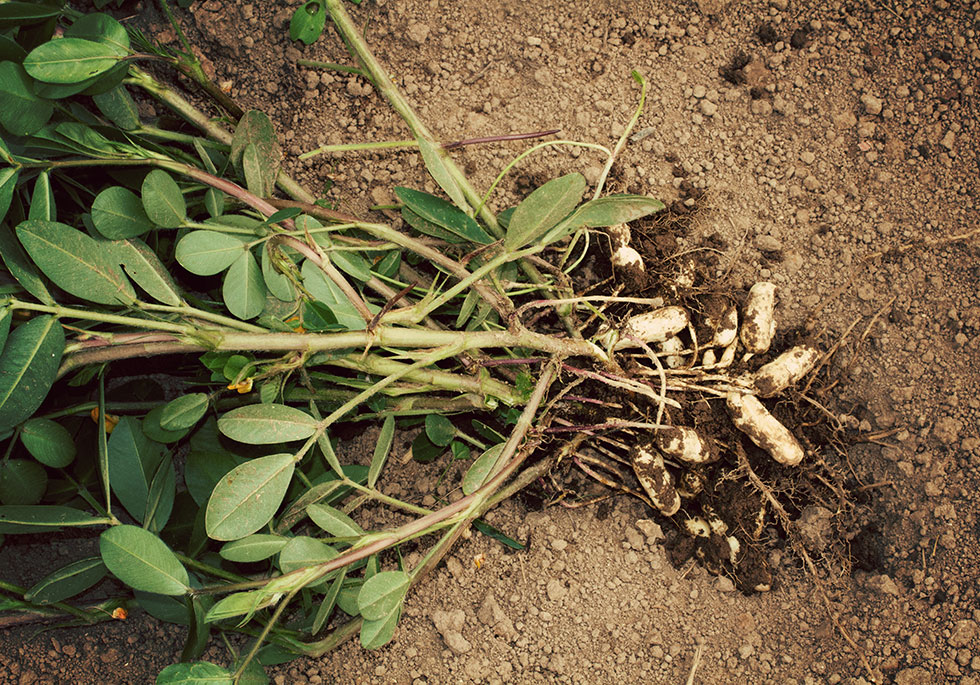 Another older type is 'Schronce's Black.' Although perfected by North Carolinian Gordon Schronce only in about 1980, Schronce was working with older types, possibly including Tennessee Red. Year after year he selected only the blackest kernels for replanting.The kernels of 'Schronce's' are indeed wrapped in amazing coal-black skins; it is longer season, requiring up to 140 days for harvest. Hence, it is best suited to the South--Texas and Oklahoma, and hot-summer regions in the Southwest and California. 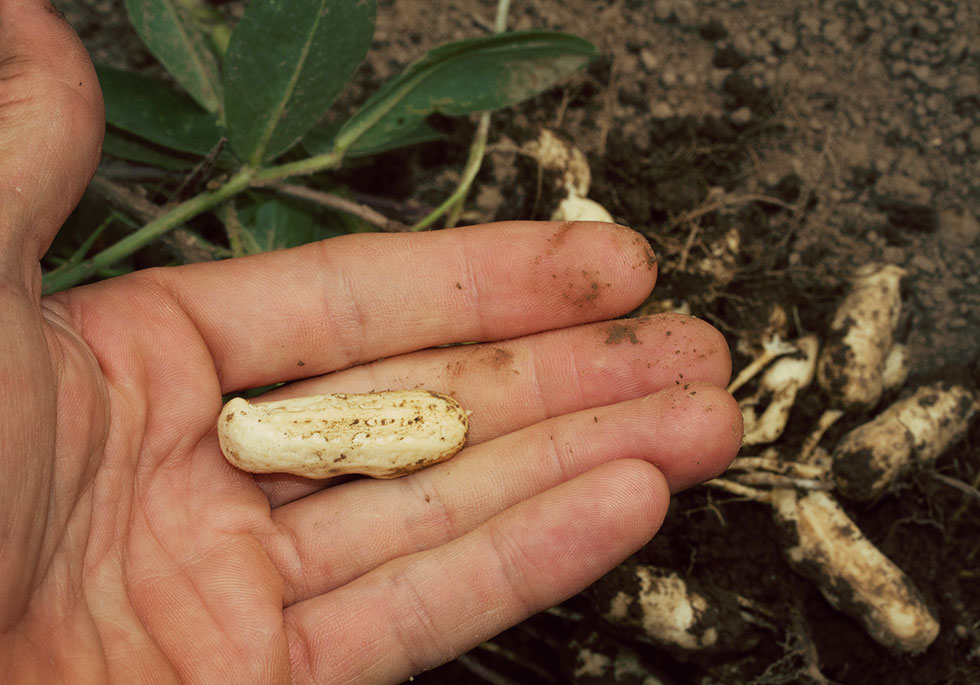 A peanut, still in the shell, is shown freshly pulled in the Baker Creek Gardens.

Plant peanuts in full sun, in loosely-worked soil after frost has passed and the soil is warm, 65-70 degrees F, at about the time you plant squashes or melons. Gently open the pods immediately before planting; carefully avoid tearing the papery skin enclosing each kernel. Plant 1-2” deep, about 6 inches apart, in rows 2-3 feet apart. In about two weeks the seedlings emerge. (In shorter-season climates, start peanut seedlings indoors, preferably in peat pots, setting outdoors into warm soil about three weeks after indoor sowing.) Control weeds carefully. After 4-5 weeks of growth, the plants bloom and “pegs” appear; these grow downward and must penetrate the soil for proper development. (If the soil is tight or crusted, loosen it with a hoe to facilitate penetration of the pegs.) The peanut shells, and the kernels within them, develop underground over the next couple of months. Plants can be left in place until the leaves begin to turn yellow; harvest before frost in any case. Lift the plants, using a digging fork if necessary to remove the plants with stems intact and mature peanuts still clinging to them. Air-dry for several weeks, then remove the peanuts, clean with a soft brush, and store for future use or replanting next season. 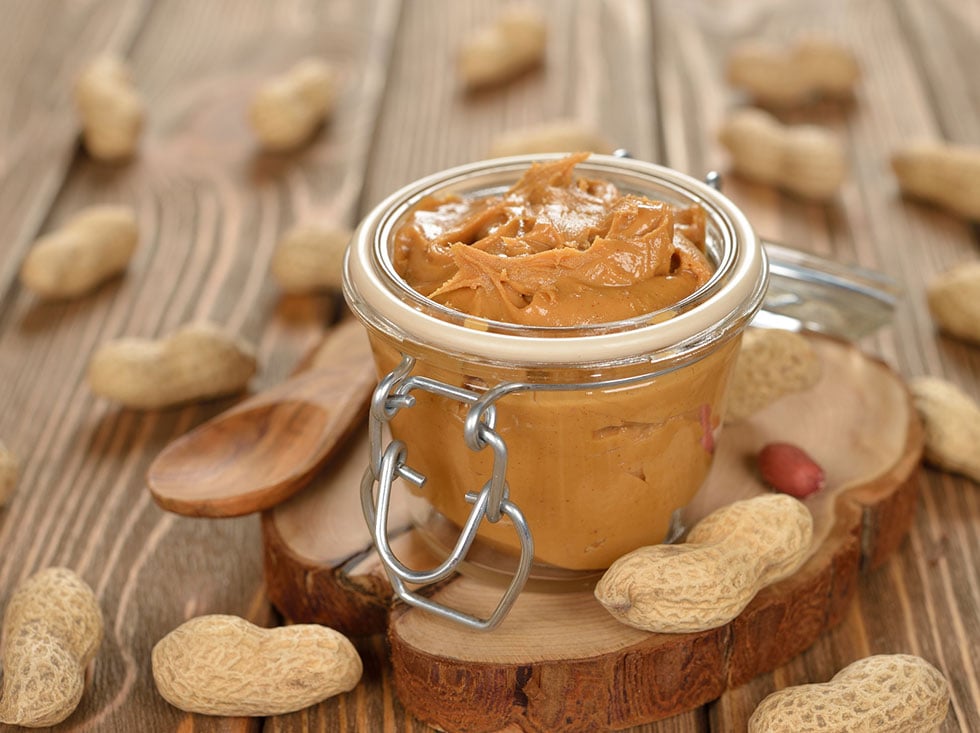 Shell the peanuts; roast just enough so that the hulls will slip off easily; remove all the hulls by gently rolling, fanning, and screening; grind very fine in any sort of mill, passing through several times if necessary; pack in cans, bottles, or jars, and seal if not for immediate use. Some manufacturers add a little salt and a small amount of olive oil; others do not, according to taste. For small quantities of butter a good meat grinder will answer the purpose. If the nuts are ground fine enough, no additional oil will be necessary. 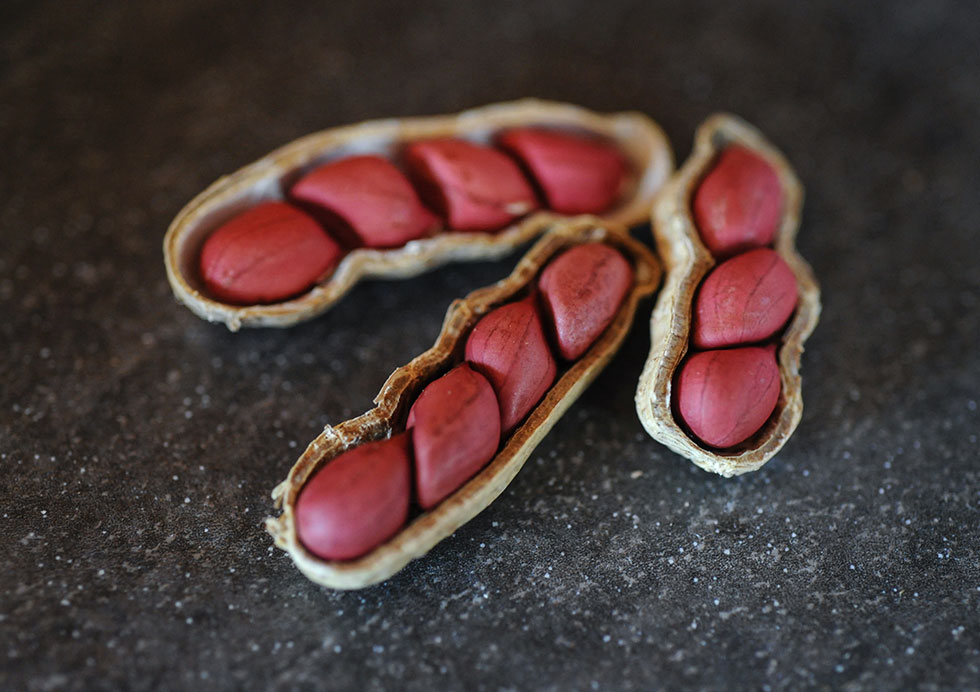